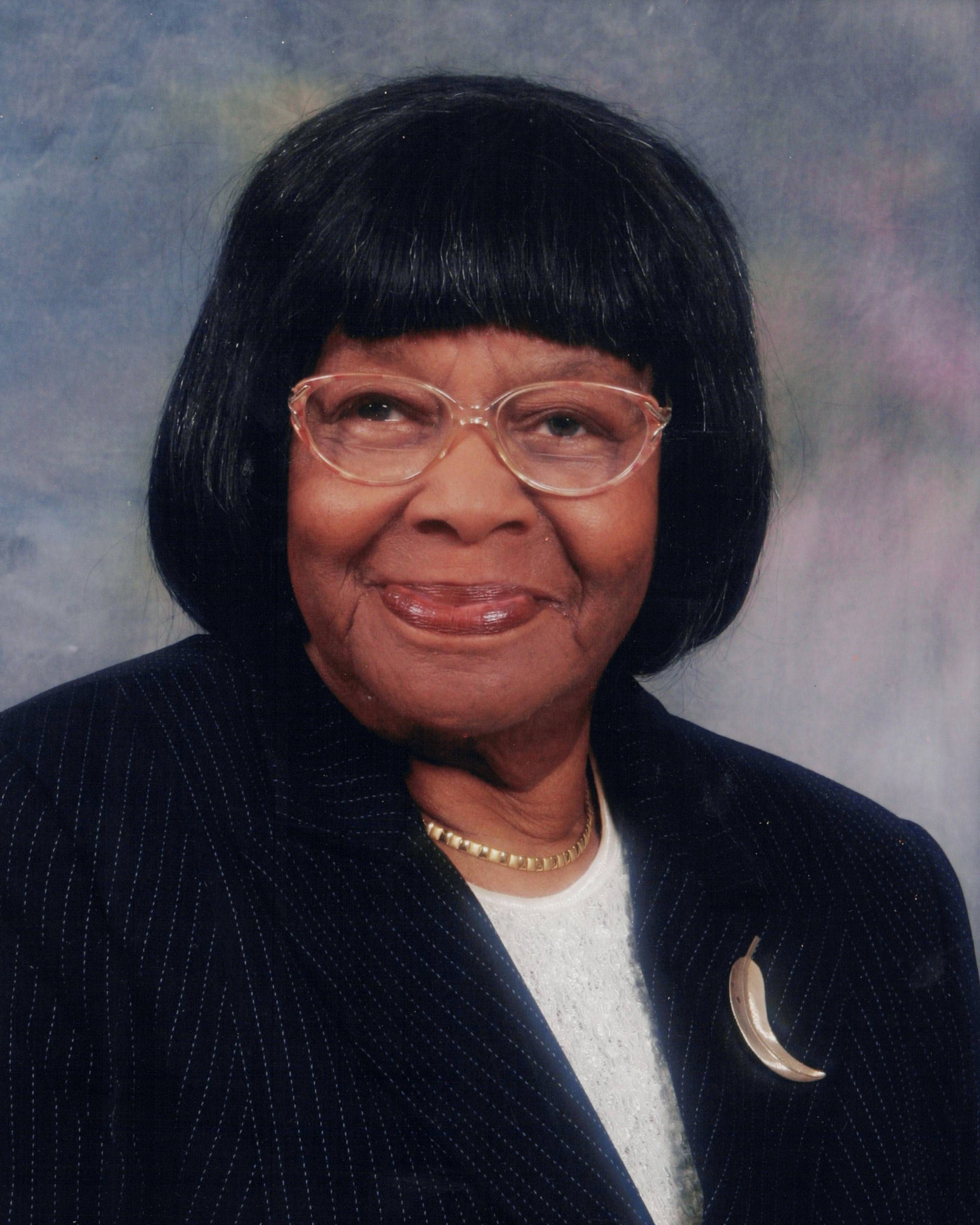 Mother Blanche E. Stanley, 95 years old, of Norfolk, Virginia, earned her wings and transitioned on December 31, 2022.  She was born on May 9, 1927, in Norfolk County, Virginia to the late Cola and Frank Stokes.  She was a former student of Norfolk Public Schools and worked as a domestic for over 64 years.

She loved her children and grandchildren dearly and was very supportive of all of their endeavors.  She enjoyed her family and for many years, she cooked Sunday dinners for all her children and their families.  To those who knew her, she was an extremely generous and giving individual.  She was a wise woman of faith and was always willing to share her wisdom with anyone who would listen.  Many called her Ms. Blanche while her grandchildren and great-grandchildren affectionately called her Granny.  She had a great sense of humor, even during her health challenges.  She loved traveling and enjoyed working out and walking up until her 80s.  She was known for her style, including her fashionable furs and heels that she refused to stop wearing, even during her golden years.

Mother Blanche was a devoted member of Zion Light Church of Christ, Disciples of Christ for over 90 years.  During her tenure at Zion Light, she served in the choir, on the Pastor’s Aide Committee, and as the President of the Mother Board.  She also played a significant role in the church’s building fund project.

In 2021, she became a founding member/partner of World Overcomers Kingdom Ministries under the leadership of Bishop and Overseer D. Ramel Smith, PhD, where she served as the General Supervisor of Women.

Wake Services will be held on Saturday from 6PM - 8PM at E. Vaughn Wray Funeral Establishment.

To order memorial trees or send flowers to the family in memory of Blanche Etta Stanley, please visit our flower store.