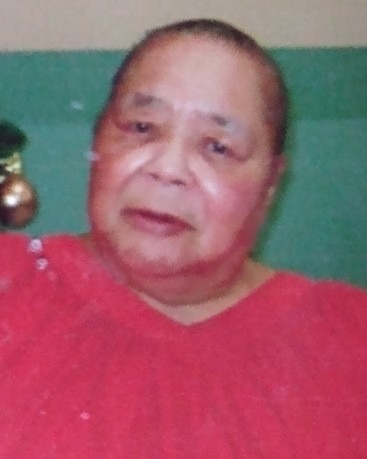 On December 15, 2022 in the late evening, Bessie M. Jenkins entered into her heavenly rest and answered God’s call. She was a devoted Mother, Grandmother and Great Grandmother.

She was educated in Isle of Wight County Public Schools.

Bessie is the widow of William Thomas Jenkins Sr.

Bessie was a teacher’s aide for many years; however, she ended her career as a care giver in which she loved.

She was a former member of the Piney Grove Baptist Church until her health failed her and she was no longer able to attend.

Bessie was predeceased in death by her parents, her husband, William, two sons Paul and David and a daughter Mary Ann, two grandchildren Jabez and Jeremiah.

To order memorial trees or send flowers to the family in memory of Bessie M. Jenkins, please visit our flower store.