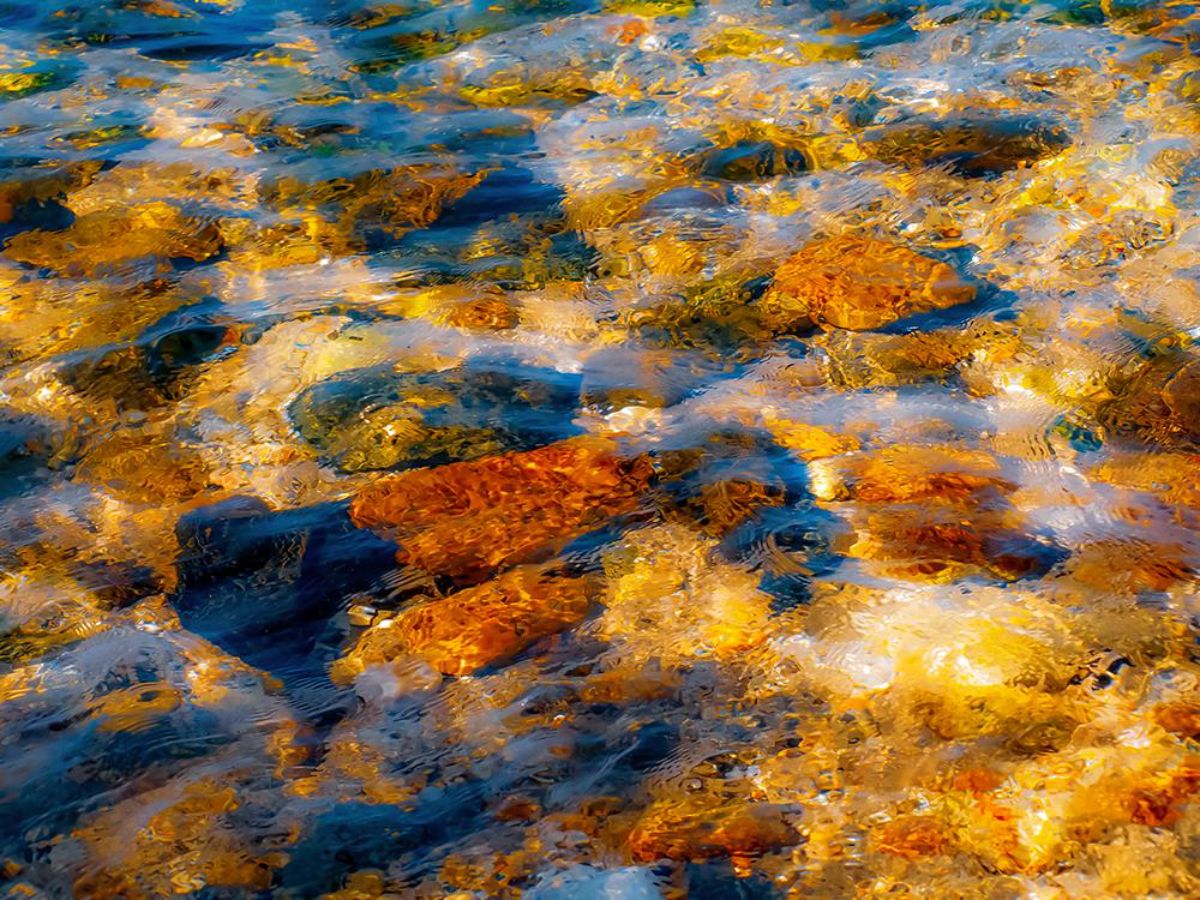 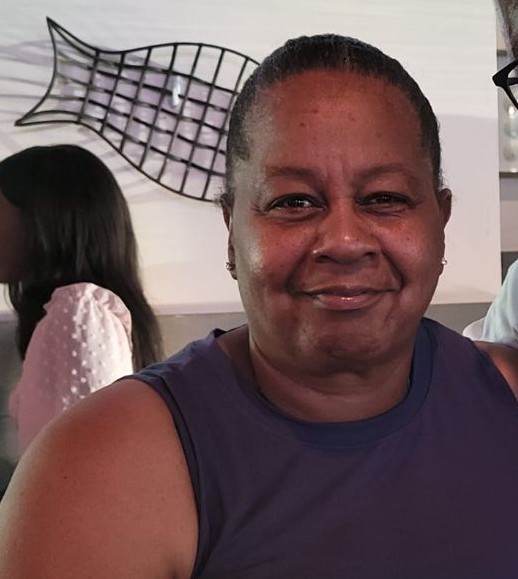 Bernina Michelle Young was born June 22, 1954, in Baltimore, MD, to the late Bernice Allen and William Gibson. After a short illness, she went to be with the Lord on Tuesday, January 18, surrounded by family in her Virginia Beach home.

Bernina grew up in Baltimore City, educated in the Baltimore City Public Schools. She graduated from Frederick Douglass High School, class of 1973. She loved sports and was a loyal fan of the Baltimore Ravens and the Orioles despite relocating to Virginia Beach and later to St. Louis. She was game-ready in her Ravens jersey on Sunday afternoons to cheer on Ray Lewis or Lamar Jackson, her favorite players. It should not surprise that she would later meet the love of her life at a family gathering watching football. What started as a simple conversation lasted nearly all night.

A long-distance love affair that lasted two years before Bernina married Larry Young, a sailor in the United States Navy, on August 25, 1979, the greatest day of my life, Larry fondly recalls. Married forty-two years, in that time raised two young men, Xavier Young and son, Fagbemi Young, also known as "her twin" because she put so much of herself into him and a host of family and friends who lived in their home. Trust in God and establish a relationship with Jesus Christ, Fagbemi fondly recalls. She was a woman of God, known for her kindness towards others and loved by many who she loved just as much and often referred to as "mom" by Fagbemi's friends.

A dedicated wife and mother and caring for her family made her very proud. She was an educator by heart and spent most of her adult life educating young children, volunteering at the New Light Baptist Church, and serving her community. However, when Larry wanted to pursue a job opportunity in St. Louis, Missouri, she went along and never complained about the time spent away from their home in Virginia Beach. Throughout the years, they traveled the world together, seeing places they never imagined they'd see, loving every moment of their time together until her sudden illness. My "queen" always supported me, and I love her today as much as I loved her forty-four years ago, Larry affectionately recalls.

On behalf of the family, we encourage you share your personal experiences and preserve the memory of Bernina for future generations to come.

Be the first to post your most treasured memory of Bernina. Show your support by sharing a personal message or story on the tribute wall, meaningful photo or video, and/or sending a gift or flower.

To order memorial trees or send flowers to the family in memory of Bernina Michelle Young, please visit our flower store.