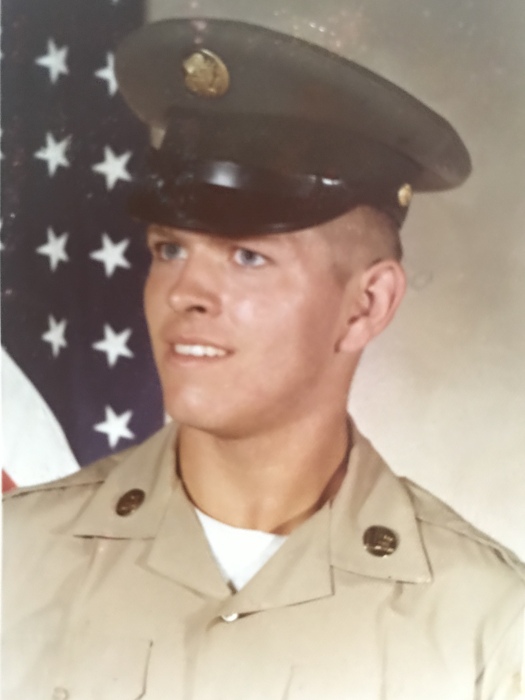 Benjamin “Benny” Allen Henderson, 62, born 9-5-1958, passed away 9-17-2020 in Norfolk Virginia where he resided for over 40 years. Benny was born and raised in Columbus, IN. At the age of 17 he enlisted in the US Navy where he met his late wife Henia and after a successful career retired in 1996. He shared many stories of his adventures traveling the world.

Benny truly lived life to the fullest through simple pleasures; playing dice, cards, cooking, drinking a cup of plain back coffee and chillin with his friends. Known for his infamous chili that would feed the neighborhood, those amazing tight hugs full of so much love that made everything all better, gave wise advice and taught so much, who never thought twice about putting others first and made everyone feel so loved and safe. Benny was very loving, kind, and generous to all who knew him. He opened his home and accepted everyone as family, providing a roof over the head of those who had none. So many people could count on him and looked up to him. Benny had such a big heart and always was willing to help someone in need. You were selfless. You will forever be missed.

Benny’s final resting place will be in Columbus Indiana.

To order memorial trees or send flowers to the family in memory of Benjamin Allen Henderson, please visit our flower store.