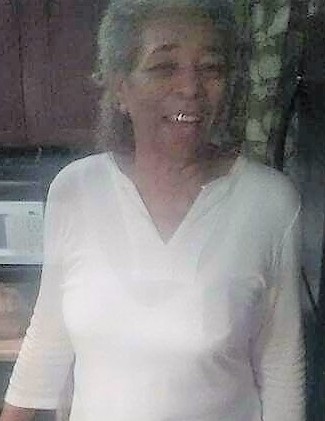 Barbara accepted Christ at an early age. She was a faithful member of New Mount Vernon Baptist Church, and served on the Female Usher Board until her health declined.

Barbara was an employee of Portsmouth General Hospital where she held the position Supervisor of Environmental Services. Portsmouth General Hospital was in the process of being sold: She then transferred to Bon Secours Maryview Medical Center where she began the role of Supervisor of Bon Secour Environment Services, and retired with thirty plus years of loyal service.

To the Most she would Always  give God the Glory and loved her family dearly!

To order memorial trees or send flowers to the family in memory of Barbara Jean Burns, please visit our flower store.