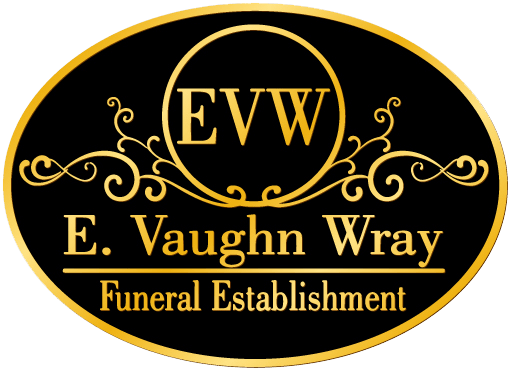 Welcome to the memorial page for

Welcome to the memorial page for

"Life is like a song...there's a beginning, middle and end. In between there's a bridge that gets you to the exciting part. Learn the melody and follow "the conductor". Life should be just fine!"

Naomi Jennifer Howell was taken away from us on Sunday, January 10, 2016 at the age of 39. She was predeceased in death by her paternal grandparents, George E. Giles, Sr., and Randolph and Helen Miller; and her maternal grandfathers, Willie Bexely and Henry Jackson. Naomi was born in Brunswick, Maine to George Edward, Jr., and Anne Johnson Giles. She was a member of New Light (Full Gospel) Baptist Church. She sang in the Youth Choir under the direction of Mrs. Lydia Best and Mr. H. Peter Ray, and she was an active participant of the Youth Fellowship. During her second year at Brandon Junior High School, Naomi was crowned Junior Miss Virginia, and represented the state in the National Pageant in Orlando, Florida. Soon after, she began modeling for several high-end clothing stores in the area. She graduated from Salem High School in 1994.

Naomi went on to graduate with a Bachelor of Science Degree in Business Management from Norfolk State University in 2003. She then married Andre T. Howell, who was a U. S. Navy Chief Petty Officer; and traveling with the Navy, the couple resided in Chula Vista, Ca and they returned to Virginia Beach before finally settling in Leesburg, Virginia in 2006. At the time of her death, Naomi had recently been promoted to Transition Coordinator for the Navy Safe Harbor Program (Wounded Warriors). She was previously employed as a Washington Navy Yard N-9 Integration Officer on the SST Team.

Naomi had a dear love for music, writing, and singing. We all had a chance to enjoy her personal videos posted to Facebook at her leisure. She enjoyed the time she spent singing with her church choir as well as being a part of the band, Rhapsody Blue; and most of all, spending time in the recording studio with her very musically inclined friends. It has been stated that Naomi portrayed "love in motion". She was a comforter, encourager, totally open and unconditional with her love. She touched and blessed the lives of many, and her one desire was "to draw men unto God."

While living in Virginia Beach, Naomi and her husband were members of Village Baptist Church. When the young couple established themselves in the D.C. area, they co-founded Holy and Whole Life Changing Ministries, International, along with Pastor Michelle Thomas, where Naomi became the Praise and Worship Leader. Years later, the couple transitioned to Mount Pleasant Baptist Church, Herndon, Virginia under the leadership of Reverend Dr. James L. Graham. Naomi loved being a part of the Young Adult Choir, the Praise and Worship Team, as well as volunteering to work with the youth of the church.

A service summary is not available